Before Jenilee Harrison decided to get into show business, she was a cheerleader for the Los Angeles Rams football team.

John Ritter won both an Emmy Award and a Golden Globe Award for his performance as Jack Tripper.

Suzanne Somers starred opposite actor Patrick Duffy in the popular show Step By Step from 1991-1998. 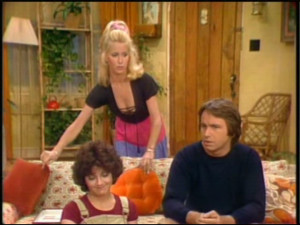 Norman Fell received a Golden Globe Award for his role as Stanley Roper in Three’s Company.

Three’s Company shot three pilots and went through several cast changes at the insistence of ABC’s Fred Silverman, before it was finally brought to television.

Audra Lindley was married twice and had five children with her first husband, Dr. Hardy Ulm. Her second marriage was to actor James Whitmore.

Actor Don Knotts has been quoted as saying that John Ritter was the “greatest physical comedian on the planet.” 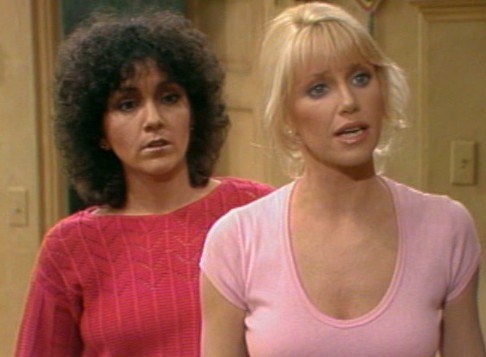 The series was always shot twice in a row with two different audiences every Friday. There were retakes on only the rarest of occasions, due to the strictness of the producers. Priscilla Barnes once said, “Our bosses were very, very controlling. If my hair was too blond, I’d get called up in the office.”