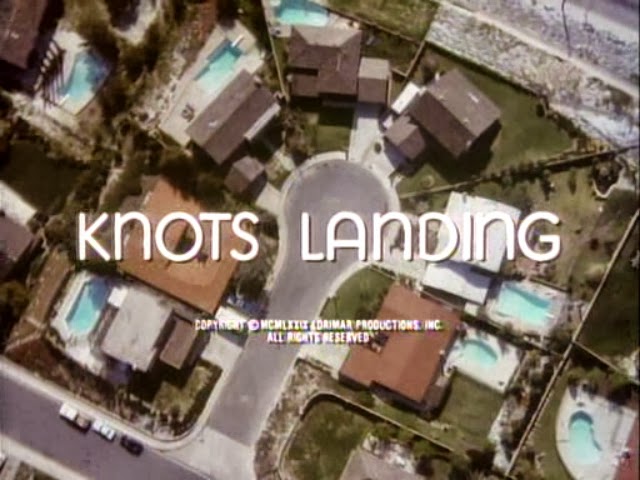 Gary and Valene’s daughter Lucy (Charlene Tilton) appears during the first season but then returns to Dallas, despite their hopes that she would stay in California. Karen and Sid have three children together, Eric (Steve Shaw), Diana (Claudia Lonow) and Michael (Patrick Petersen), and Sid also has a daughter from a previous marriage, Annie (Karen Allen), though she appears only in the pilot episode. Laura and Richard have one son, Jason. 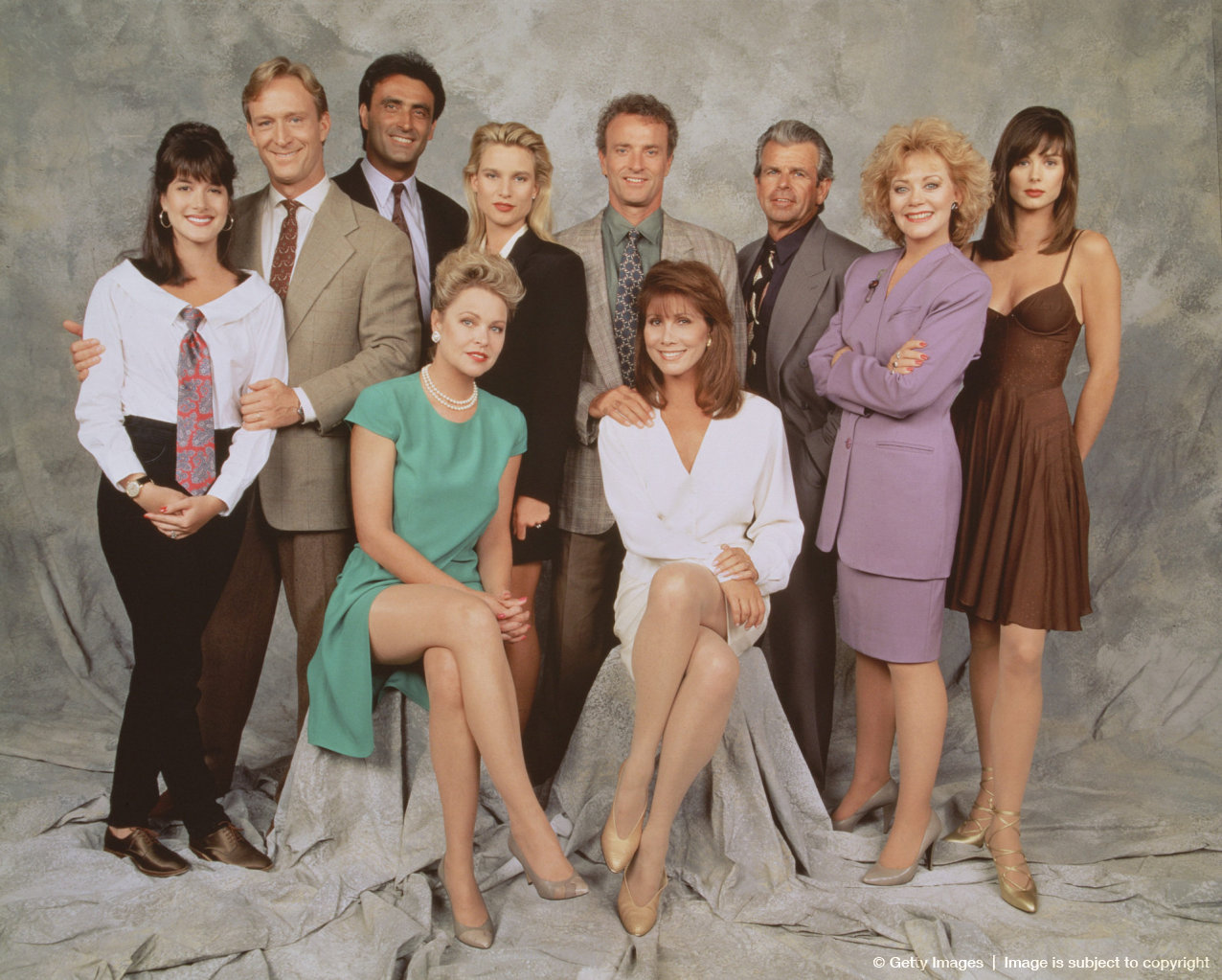 Abby Cunningham (Donna Mills) moves to the cul-de-sac in the second season, setting the cat amongst the pigeons with her numerous affairs and yearning for wealth and power. She has two children, Olivia (Tonya Crowe) and Brian (Bobby Jacoby and Brian Austin Green), from her first marriage to Jeff Cunningham (Barry Jenner). 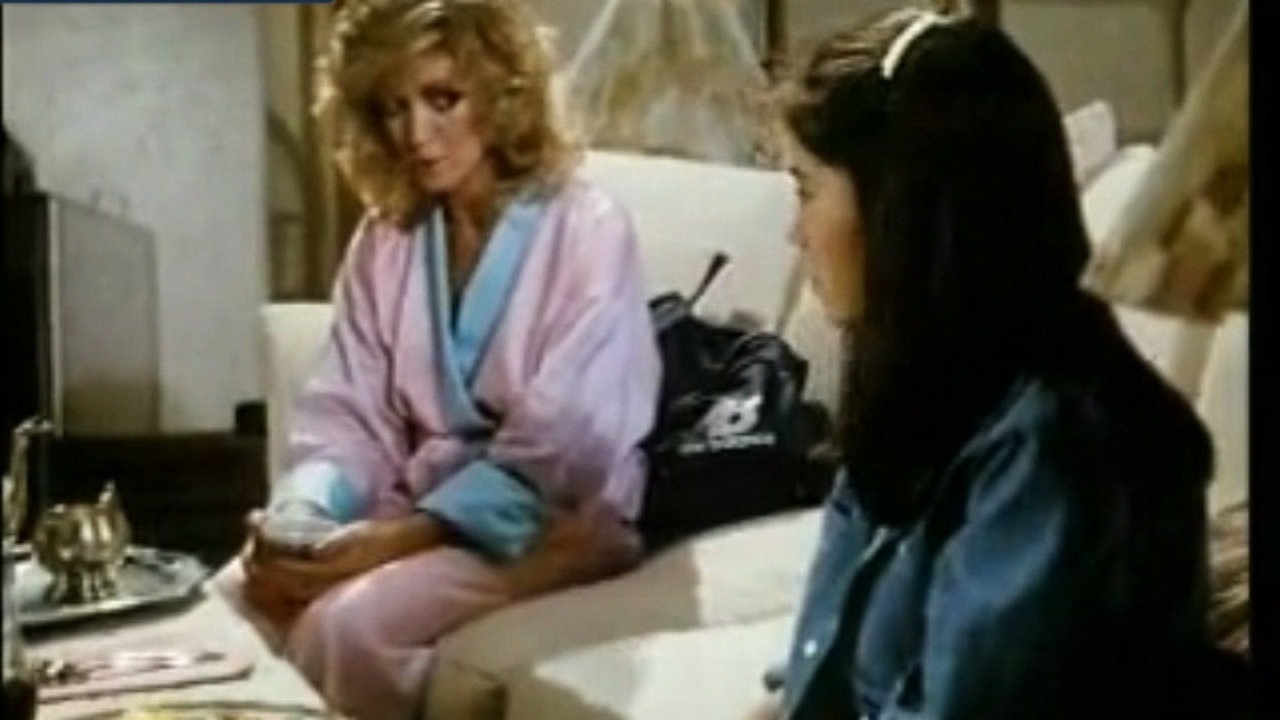 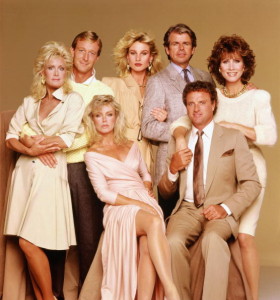 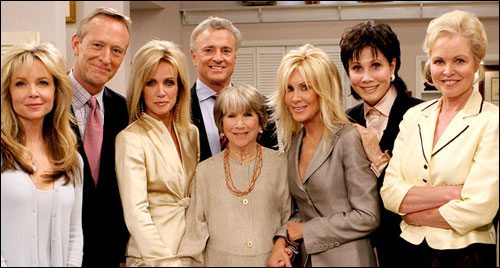 The actors on Knots Landing had more input than on most shows. During one season, the writers wanted Mack to indulge in an extramarital affair with his first love, Anne Matheson. Michele Lee who played Karen objected, saying, “There has to be at least one stable couple on the show.”

William Devane re-wrote an enormous amount of his character’s lines.

The storyline where Val’s babies are kidnapped was supposed to be one of Abby’s evil schemes. However, Donna Mills said she didn’t think that Abby was THAT evil, and asked for it to be changed. The writers agreed. 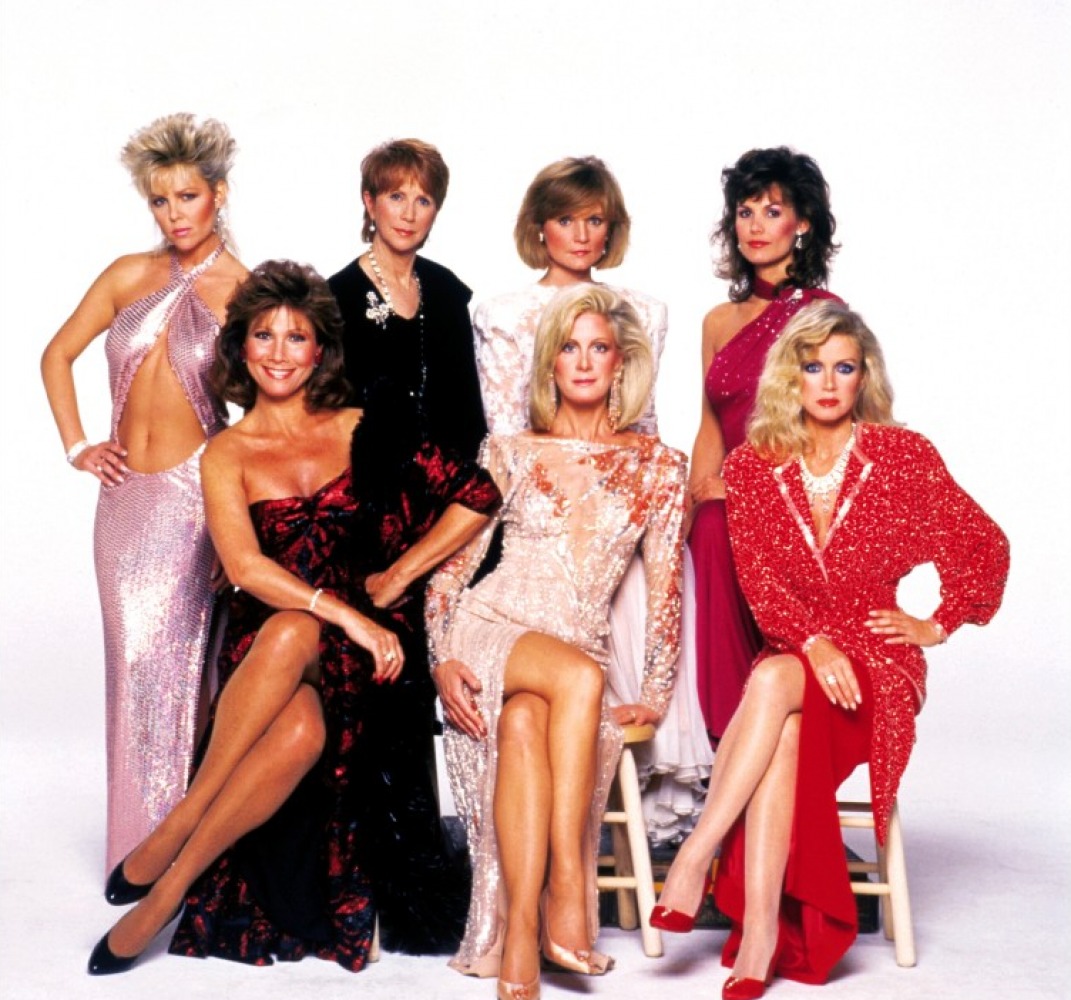 Constance McCashin and Julie Harris were both fired from the show to cut production costs.

Only Michele Lee was in every episode of the show.

In 1985, Gary received a call to tell him that his little brother, Bobby, had died. The following year of course, Bobby came back to Dallas, his death explained away as a dream. As so many storylines would have been affected had they gone along with Bobby’s resurrection, Knots Landing decided never to mention it and the storylines of the two shows were forever separated by the discrepancy. Gary and Valene did, however, appear in the series finale of Dallas. 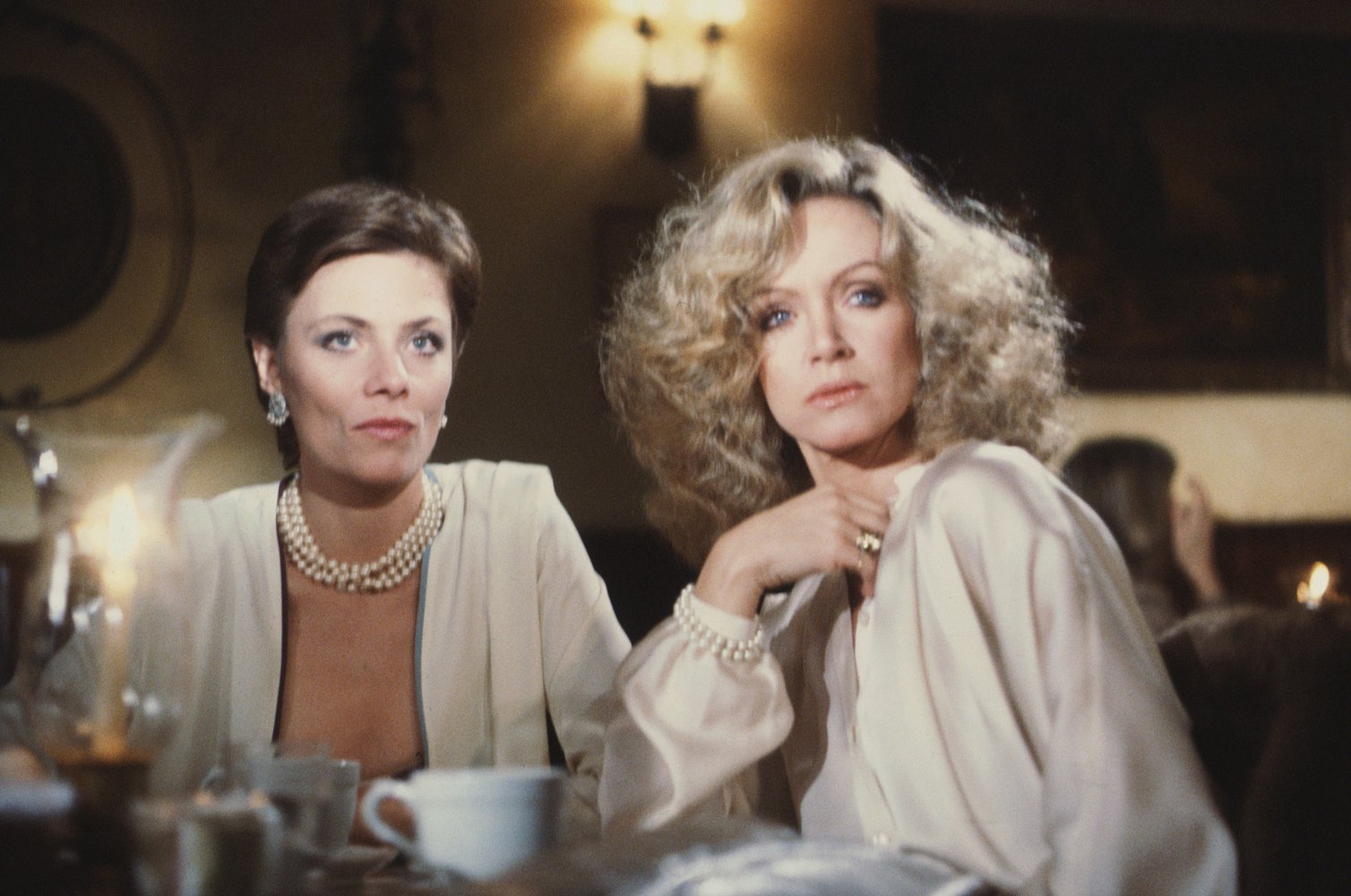 The character of Sid Fairgate was killed off because of a salary dispute with Don Murray.

Larry Riley, who played Frank Williams for five seasons, shocked audiences when after a 5 month absence from the show he reappeared looking thin and ravaged. He explained that he had a kidney condition, and had lost over 80lbs. He said he would need to be on dialysis for the rest of his life. He died only a few months later, and his widow revealed that his kidney problem resulted from AIDS. 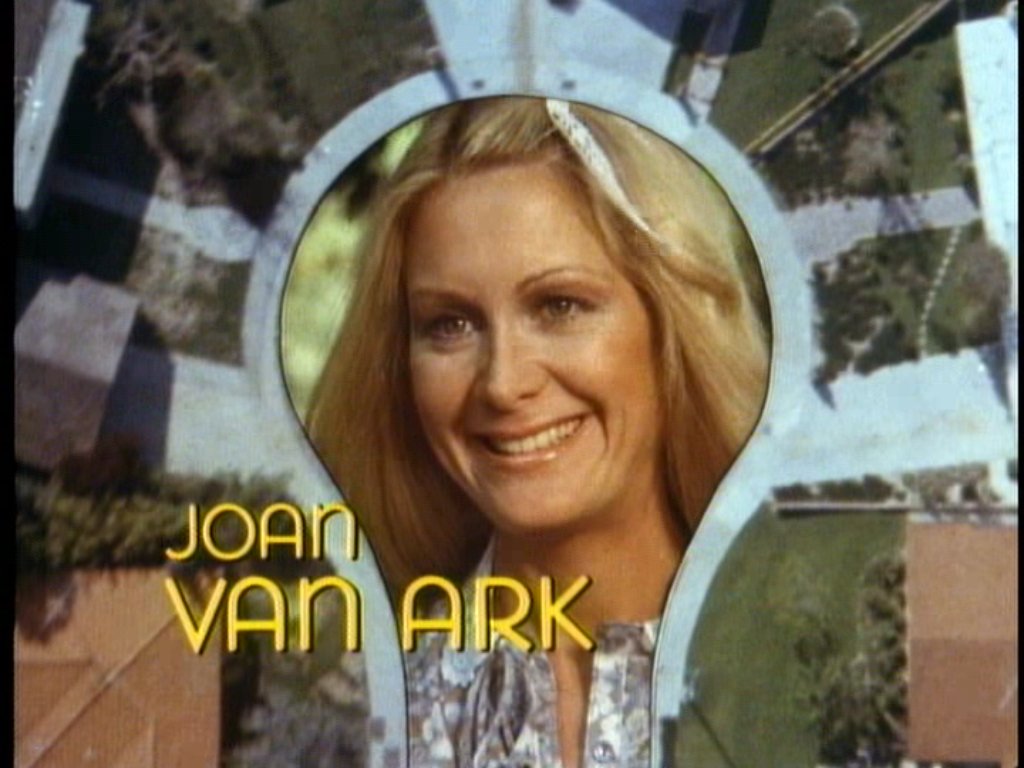 Telly Savalas died almost a year after the series ended in 1994. Both Kevin Dobson and Nicollette Sheridan attended the funeral. Dobson had co-starred with him in the series Kojak while Sheridan was his real-life stepdaughter.

Joan Van Ark has been married to her husband, John Marshall, since 1966.

When Joan Van Ark was only 15 years old she interviewed actress Julie Harris as a student reporter, and Harris recommended that she apply to the Yale School of Drama. 22 years later Van Ark and Harris worked together as mother and daughter on Knots Landing. 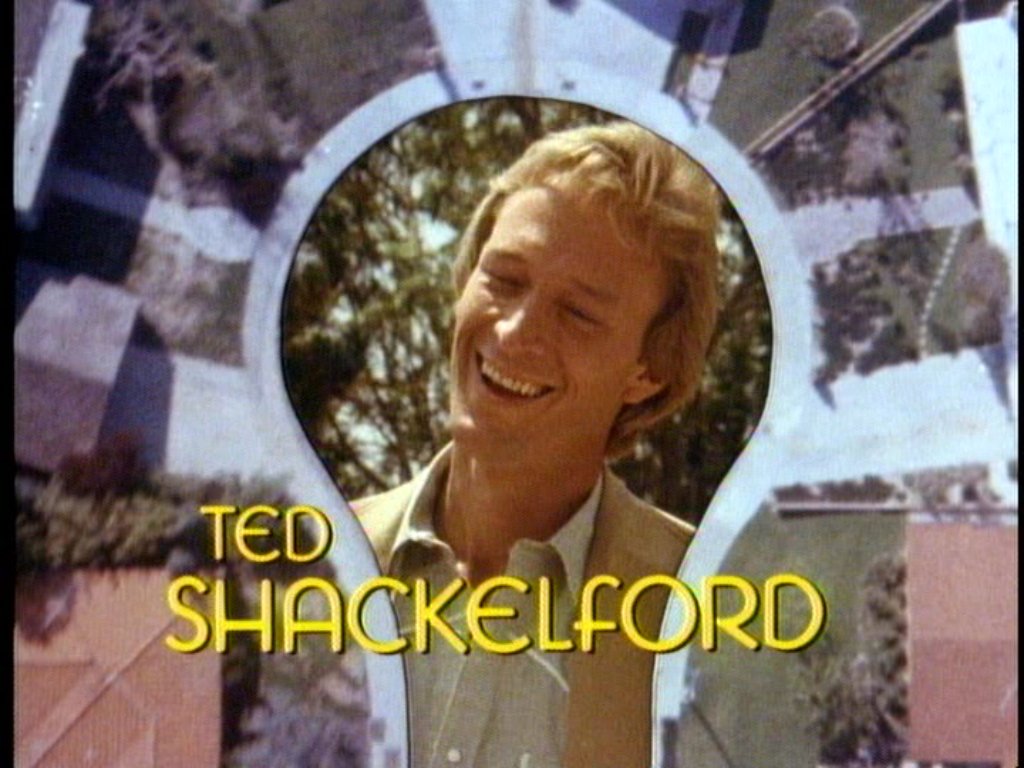 When Karen (Michele Lee) takes off her wedding band after her husband’s (Don Murray) death, Lee was actually taking off her own wedding band. She and her real-life husband, James Farentino, were getting divorced.

The only on-screen nudity of Donna Mills’ career was in a love scene with Clint Eastwood in the movie Play Misty for Me.

Kevin Dobson (Mack), a former soldier, has received the Silver Helmet Peace Award and the American Legion Award, having long assisted with the needs of hospitalized veterans. 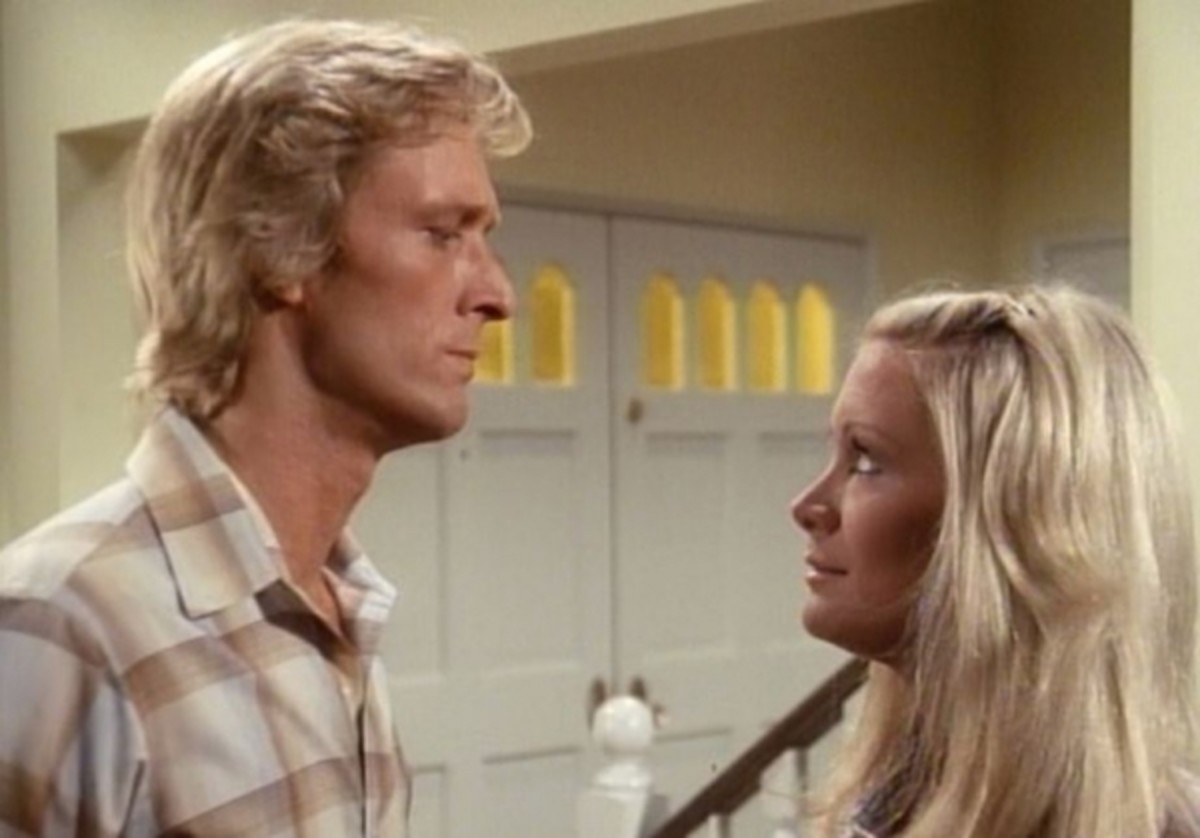