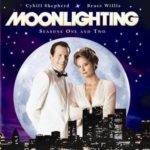 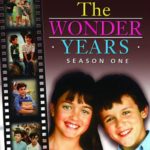 Photo Courtesy of ABC The Wonder Years is narrated by adult Kevin Arnold as he contemplates his teenage years, growing up between 1968 and 1973. The events in the series take place 20 years before the time of airing. When the series begins, Kevin Arnold (Fred Savage) is a 12-year-old on the cusp of his […] 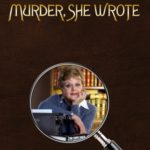 Photo Courtesy of NBC Murder, She Wrote follows the adventures of retired schoolteacher Jessica Fletcher (Angela Lansbury) who takes up writing mystery novels after the death of her husband. Her new career proves an exciting as well as dangerous choice for her golden years, as her knack for fiction proves to be equaled by her […] 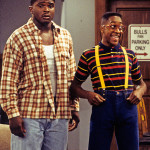 Photo Courtesy of ABC The series follows the fortunes of the Winslows, a middle-class, African-American family living in Chicago, Illinois and their nerdy next-door neighbour Steve Urkel (Jaleel White). Carl Winslow (Reginald VelJohnson) – Carl is the head of the Winslow family, or “Big Kahuna” as he prefers to be called. Maybe he should have […] 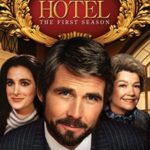 Photo Courtesy of ABC Based on the book of the same name by Arthur Hailey, Hotel follows the lives of the staff and guests at the elegant St. Gregory Hotel in San Francisco, California. The hotel is run by Mrs. Victoria Cabot (Anne Baxter) the kindly, aristocratic and wealthy sister-in-law of the owner Laura Trent, […] 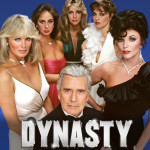 Photo Courtesy of ABC Glitzy series dynasty follows the lives and loves of two powerful and wealthy families in Denver, Colorado – the Carringtons and the Colbys. The Carringtons Blake Carrington (John Forsythe) – Blake is the patriarch of the Carrington family, a powerful oil tycoon and self-made CEO of Denver-Carrington. At first ruthless, the […] 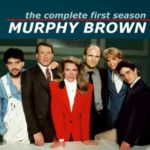 Photo Courtesy of CBS Murphy Brown follows a reporter, Murphy Brown (Candice Bergen), who works for a fictional newsmagazine show called, FYI. Murphy is a single, hard-nosed reporter who always stands her ground. After giving up cigarettes and returning from stint in the Betty Ford Clinic, where she was treated for an alcohol addiction, Murphy […] 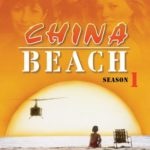 Photo Courtesy of ABC China Beach depicts the Vietnam War through the eyes of nurses, doctors, entertainers, various military personnel and civilians. Set in the 510th evacuation hospital and R and R (rest and recreation) facility in De Nang in 1967, it looks at the way people dealt with the everyday horrors of the war. […] 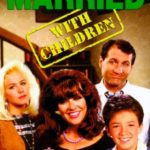 Photo Courtesy of Fox Married with Children follows the Bundy family, an unlucky family of four living in a fictional suburb of Chicago, Illinois. The classless Bundy family is poor, lazy, socially impaired. Patriarch Al Bundy (Ed O’Neill) is a miserable women’s shoe salesman who feels disrespected and ignored both at work and at home. […] 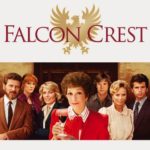 Photo Courtesy of CBS The series charts the lives of two feuding families in the wine-making industry, the Channings and the Gilbertos. Set in the fictional Tuscany Valley – based on Napa Valley – the story centers on the Falcon Crest vineyards and winery. Matriarch Angela Channing Jane Wyman) rules with an iron fist and […]