Ralph Furley (Don Knotts) – Mr. Furley becomes landlord of the building after his brother buys it from Stanley Roper. He too believes that Jack is gay because Mr. Furley insists that his brother, Bart, would never tolerate single men and women living together. Despite not having had a date for year, he considers himself a ladies man, and though fearful of his brother also believes himself to be “macho”. Mr. Furley’s love of outrageous leisure suits means you’ll see him coming a mile off. 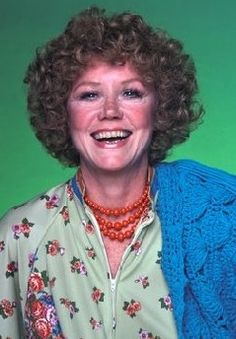 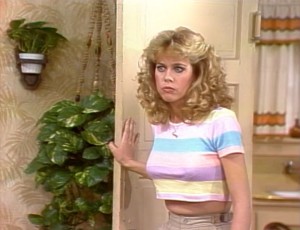