Helen Roper (Audra Lindley) – Helen is the wife of landlord and building owner Stanley Roper. Though she loves her husband, she wants more from their marriage – and especially their sex life. She is fond of Jack, Chrissy and Janet, whom she refers to as “the kids”, and knowing that Jack is not, in fact, gay, she never allows her husband to find out their secret.

Cindy Snow (Jenilee Harrison) – Cindy is the cousin of Chrissy, also from Fresno. She says she grew up feeling like she was always “playing second fiddle” to Chrissy, because she was so beautiful. Clearly brains don’t run in the Snow family, though Cindy isn’t quite as dim-witted as her cousin. She is, though, very clumsy and Jack is usually the one on the receiving end of her blunders. 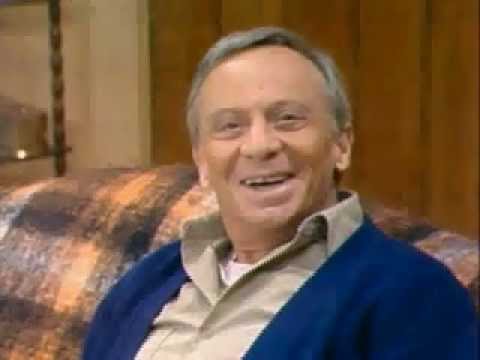 Terri Alden (Priscilla Barnes) – When Cindy leaves to attend UCLA, Terri is the roommate who replaces her. Blonde like Cindy, this is where the similarities end: Terri is a registered nurse, hardworking, dedicated and intelligent. Although she and Jack don’t get off on the right foot, they warm up to each other after a short while.