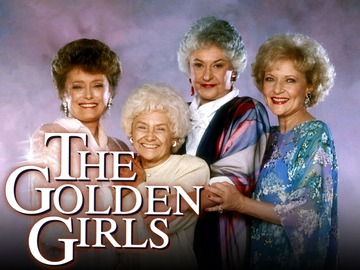 Comedy series, The Golden Girls revolves around the lives of four older women who share a house in Miami, Florida, despite their various quirks and differences.

Dorothy Zbornak (Bea Arthur) is a divorced substitute teacher from Brooklyn, New York. She became pregnant in high school and married the baby’s father, Stanley Zbornak (Herbert Edelman), who leaves her for someone younger after 38 years together. 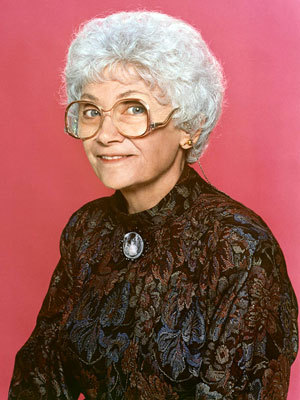 Rose Nylund (Betty White) also a widow, is from a tiny farming town called St. Olaf, Minnesota. After her husband’s death, Rose moves to Miami to become a grief counselor. Rose is kind, sweet and endearing, although not very bright.

Sophia Petrillo (Estelle Getty), is an Italian immigrant who left Palermo, Sicily for New York to avoid an arranged marriage. She later married Salvadore Petrillo (Sid Melton) and had three children, one of which is Dorothy. After her husband’s death, she had a stroke, and was forced to leave her retirement home. After a fire destroys her home, she moves in with Blanche, Dorothy and Rose. Sophia is outspoken and opinionated, but the ladies love her. She is also an excellent cook. 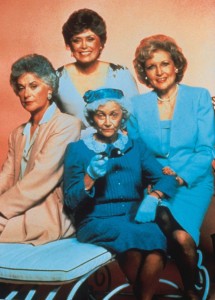 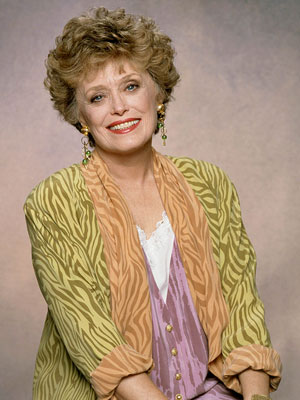 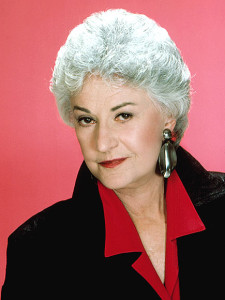 When it aired in 1992, The Golden Girls’ season finale was the tenth most watched series finale of all time. In 2010, it ranked seventeenth.

Rue McClanahan was often found sleeping in various places around the set. 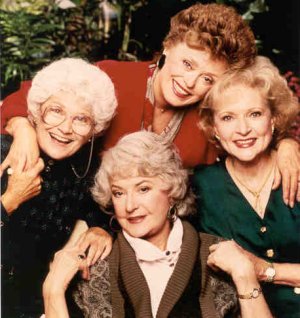 When Bea Arthur left the show, a spin-off series was created called The Golden PalaceThe Golden Girls is one of only three shows to ever win Emmy Awards for all its main characters. The other two shows are Will & Grace and All in the Family.

Betty White was the oldest of the four actresses. After Rue McClanahan died in 2010 of a massive stroke, White became the last surviving cast member. 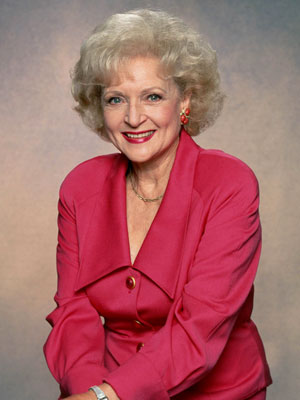 According to Betty White, Bea Arthur and Betty White did not get along during the making of the show.

Two hit shows were ended when a Bea Arthur left the show; The Golden GirlsMaude. 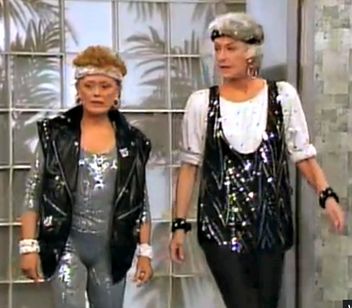 Although she played Dorothy’s mother, Estelle Gerry was younger than Bea Arthur.

This series was so popular that it spawned two spin-offs. The Golden Palace lasted for only one season, but Empty Nest lasted seven.

Three days after Bea Arthur died of lung cancer, the marquees of New York City’s Broadway theater district were dimmed for one minute in tribute to her years of entertaining others. 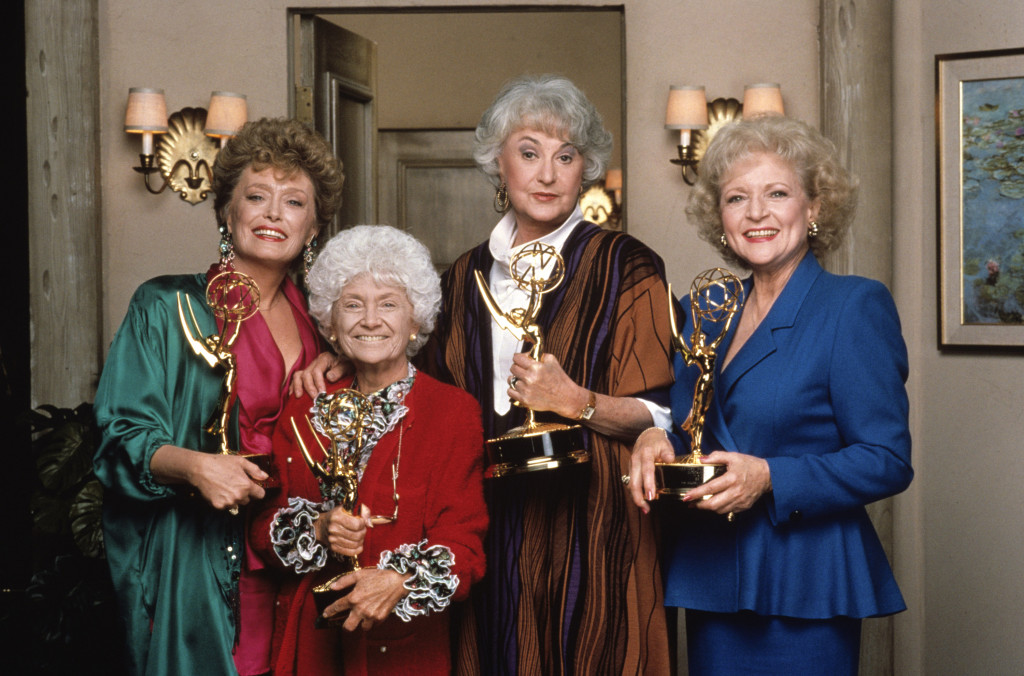 Rue McClanahan was of Irish and Choctaw descent; and her Choctaw great-grandfather’s name was “Running Hawk.”

More than a decade before her death, Rue McClanahan survived breast cancer.

Estelle Getty died in 2008 of natural causes, although she had been suffering with Lewy body dementia for years. 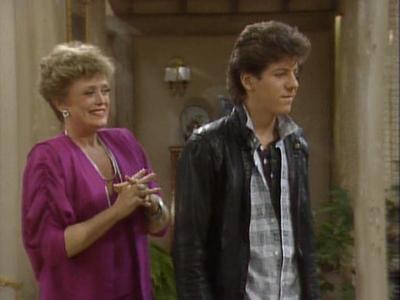 At 65 years and counting, Betty White currently holds the record for the longest career in the history of American television. She also holds the record for the length of time between Emmy nominations. Her first nomination was in 1951, and her next was in 2012, 61 years later. She has also become the oldest Emmy nominee and the oldest competitive Grammy Award winner, which she did in 2012. 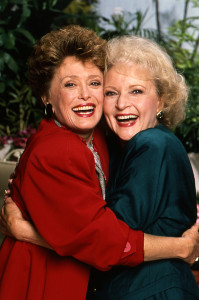