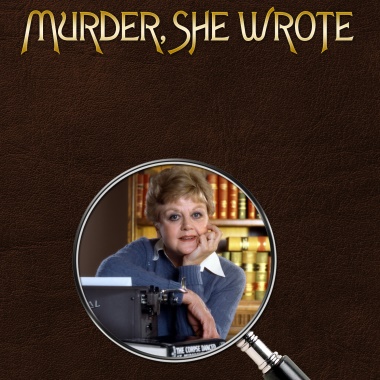 Murder, She Wrote follows the adventures of retired schoolteacher Jessica Fletcher (Angela Lansbury) who takes up writing mystery novels after the death of her husband. Her new career proves an exciting as well as dangerous choice for her golden years, as her knack for fiction proves to be equaled by her ability to solve real life crimes!

Jessica’s home is the small town of Cabot Cove in Maine, a place where everyone knows everyone else – and every week sees another murder. Jessica knows better than to assume the guilt of the most obvious suspects and uses her skills as a master storyteller to work backwards from the last page of the victim’s life, discovering their secrets and exposing the murderer. In time she becomes even more famous as a sleuth than as a novelist, and by the end of the series she has moved to New York City to help the NYPD solve its most perplexing cases. 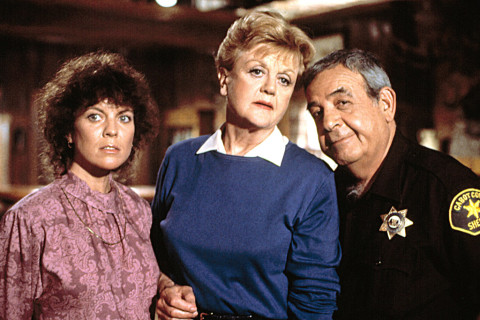 The show was named Best Drama at the Emmy and Golden Globes awards, as well as garnering wins for cinematography, art direction, music composition and costume design. Lansbury herself won two Golden Globes for Best Performance by an Actress in a Television Series, and was nominated for an Emmy Award for Outstanding Actress in a Drama Series every year Murder, She Wrote was on the air, setting a record in that category. 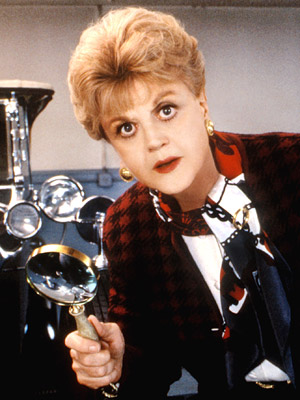 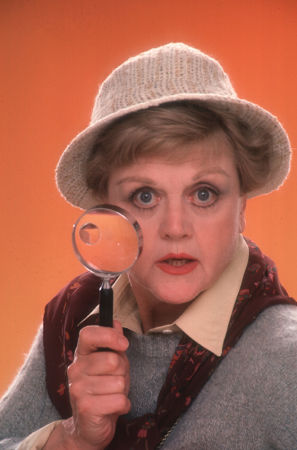 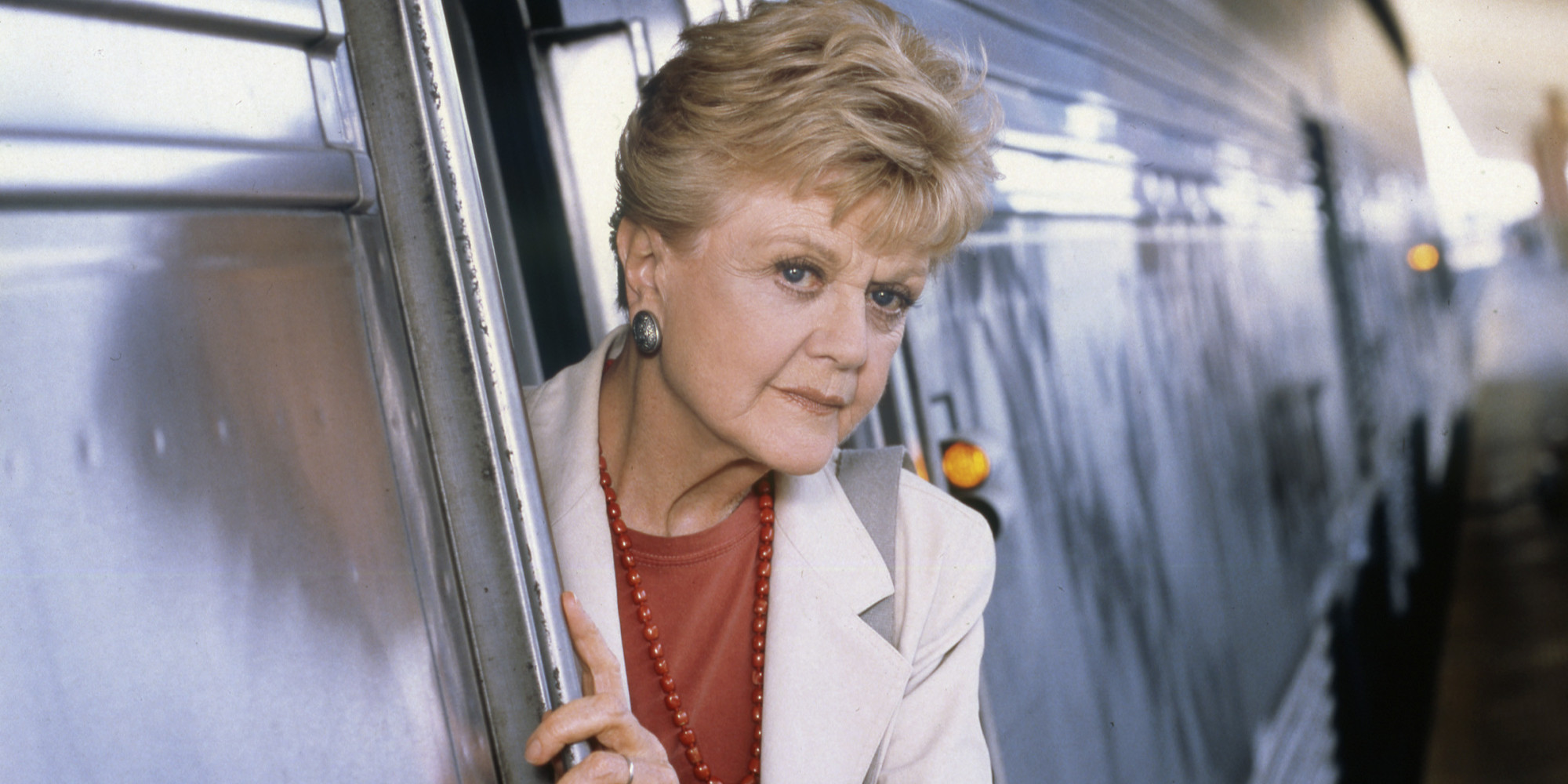 Angela Lansbury was not the first choice to play Jessica Fletcher. The role was originally offered to Jean Stapleton and Doris Day, both of whom turned it down.

Ron Masak (Sheriff Metzger) was offered a contract by the Chicago White Sox baseball team when he was only 16 years old. He turned it down to become an actor. 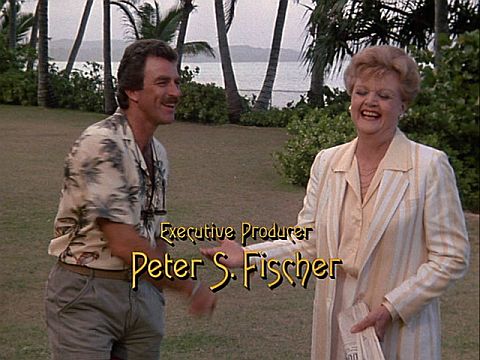 Murder, She Wrote is one of the longest-running and most successful series of all time. It ran for twelve seasons, was followed by four TV movies, and was responsible for a spin-off show called The Law & Harry McGraw.

Ron Masak was the voice of Vlasic’s pickle stork for fifteen years.

Angela Lansbury’s son was once a follower of Charles Manson and his group. After the murder of Sharon Tate and several others, Lansbury took him to Ireland to get help for his drug issues.

William Windom was named after his great-grandfather, who served in the Senate and the U.S. House of Representatives, and was Secretary of the Treasury under James Garfield and Benjamin Harrison. 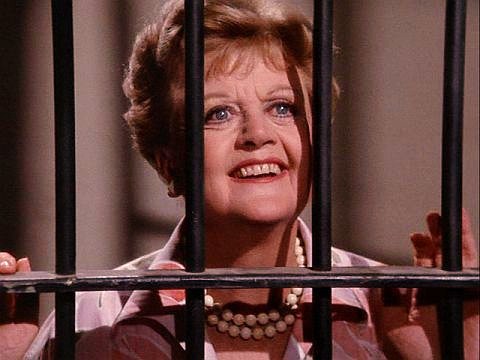 In 2004, Tom Bosley’s character of Howard Cunningham in Happy Days came ninth in TV Guide’s list of “50 Greatest TV Dads of All Time”.

Ron Masak is considered to be the very first Elvis Presley impersonator.

Murder, She Wrote had a two-part crossover with the very popular Magnum, P.I., another CBS series.

The title of the show refers to a 1961 movie called Murder, She Said. 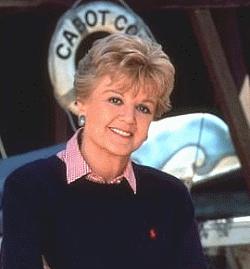 Angela Lansbury (Jessica Fletcher) was contracted to MGM while still in her teens. She was nominated for an Academy Award for her very first role, in the film Gaslight, and by the time she was 20 years old she had received a second Oscar nomination, making her (as of 2010) the youngest ever actress to achieve such a feat. She also jointly held the record for the most Golden Globe Awards with Alan Alda, Meryl Streep and Jack Nicholson, all of whom had won six. The record was broken in January 17, 2010 when Streep collected her seventh Golden Globe.

William Windom has four children and was married a total of five times. Ron Masak has six children. 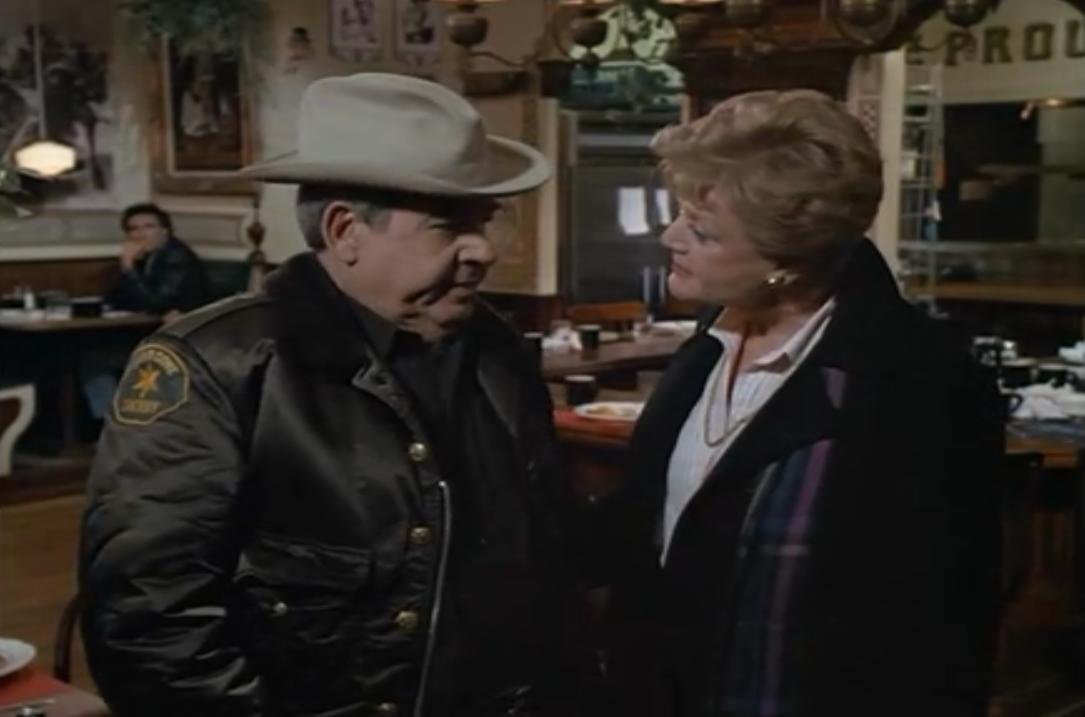 The harbor area in Jessica Fletcher’s home town of Cabot Cove is the Jaws lake from the tram tour at Universal Studios.

David Lansbury, who is married to actress Ally Sheedy, is Angela Lansbury’s nephew. 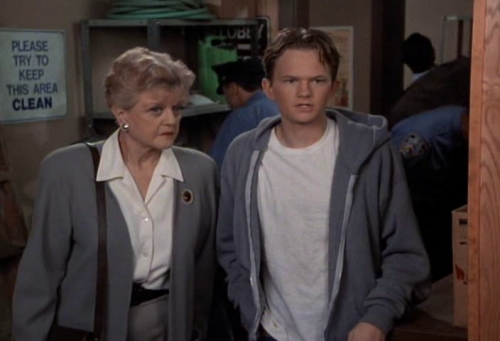 Tom Bosley turned down the role of Howard Cunningham at first, but then changed his mind after re-reading the script. He went on to play the character in three different series over the years, Happy Days, Joanie Loves Chachi and Family Guy.

Ron Masak was hand-picked by President Ronald Reagan to succeed him as Fire Prevention Spokesman in public service announcements.

William Windom bought a small island in Windom, Minnesota (named for his great-grandfather) for the price of only $1.00. The island is now a wildlife refuge. 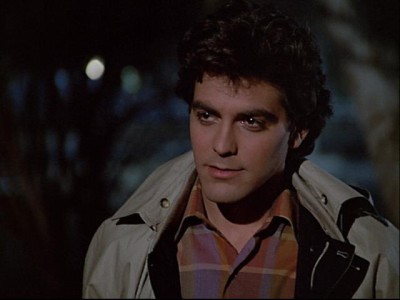 The show’s co-creator and producer, Peter S. Fischer, and Angela Lansbury did not like each other. Lansbury was reportedly overworked and regularly demanded revisions to her character’s lines. It was rumored that she was intending to quit the show after her five-year contract was up, and that the finale of season five was actually supposed to conclude the whole series. In the end though, Lansbury returned, forcing Fischer to re-write the script.

Angela Lansbury appeared in both Kind Lady and The Picture of Dorian Gray with her mother, actress Moyna MacGill. 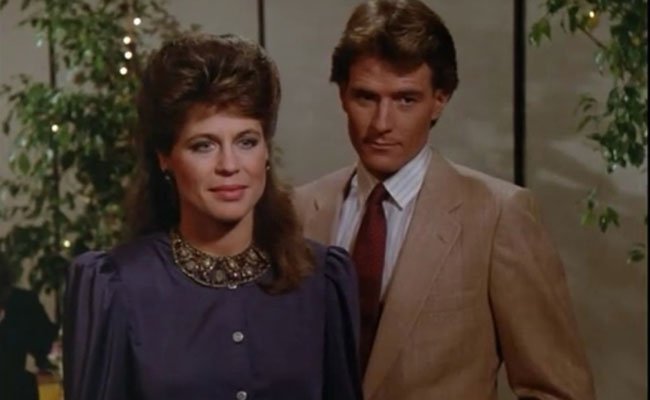 Ron Masak is the honorary sheriff of Tarzana, California.

NBC announced in 2013 that they were going to reboot the Murder, She Wrote series with actress Octavia Spencer. Angela Lansbury was unhappy with the decision and they later decided not to proceed.

William Windom was a chess enthusiast. A tournament-level player, he was twice profiled in Chess Life magazine.

Angela Lansbury’s first husband, Richard Cromwell, was gay. Lansbury says she was unaware of his sexuality until their separation.

Although one of Tom Bosley’s most well-known roles was as Father Dowling, the Catholic priest in the television show Father Dowling Mysteries, he was actually Jewish. 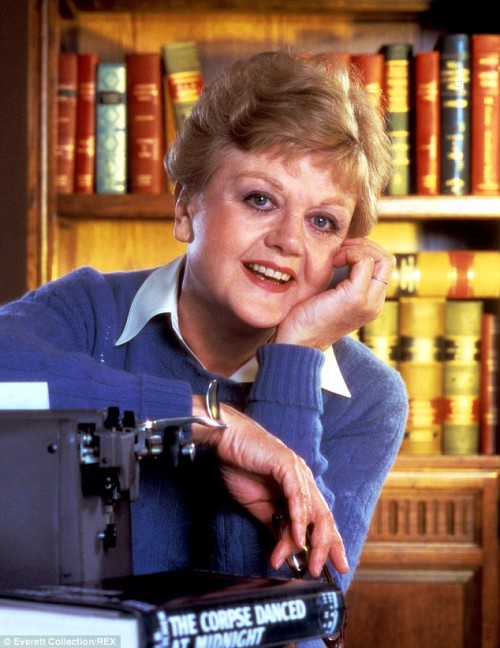 The last boatload of evacuees from London to the United States during World War II included Angela Lansbury, her mother and her twin brothers.

In footage from 1963, William Windom can be heard promoting his show, The Farmer’s Daughter, just before programming is interrupted with the tragic news of the assassination of President John F. Kennedy.

Jessica Fletcher’s maiden name on the show was McGill, which was Angela Lansbury’s mother’s name.

Angela Lansbury received the Kennedy Center Honors in 2000. She also received an OBE – the Order of the British Empire – from Queen Elizabeth II. 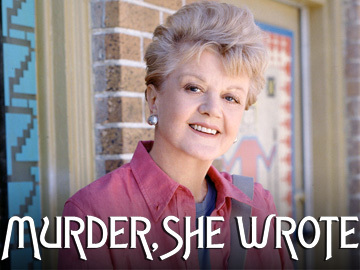 Ron Masak is the only military policeman ever to appear in the world-touring All Army Show.