Growing Pains follows the adventures of the Seaver family, who support each other through thick and thin in Huntington, Long Island, New York. They are close-knit and loving, and there for one another.

Jason Seaver (Alan Thicke) is a psychiatrist, who until recently, worked at Long Island General Hospital. With his wife recently returning to work, Seaver has decided to move his practice to their house. Being at the house, he can raise the kids yet still have his career. Jason is a sweet, loving and supportive husband to both his wife and children, as well as being someone that they can come to with all of their problems.

Maggie Seaver (Joanna Kerns) is a mother who’s recently gone back to work as a journalist. She is married to Jason and they have three children (later a fourth) who do their best to keep them on their toes! 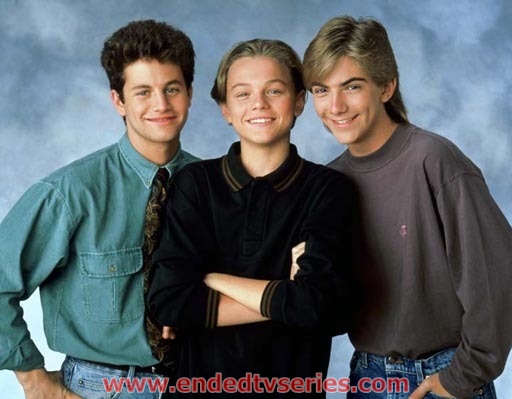 Mike Seaver (Kirk Cameron) is the oldest son of the family. As a teenager, Mike gets into trouble, chases girls, and struggles with his grades. He loves and supports his family.

Carol Seaver (Tracey Gold) is the brain of the family. Just two years younger than Mike, she is on the honor roll and is a font of knowledge on a range of subjects. She often longs to be viewed as cute rather than smart. She is interested in boys; they just aren’t as interested in her.

Ben Seaver (Jeremy Miller) is the youngest of the children until infant Chrissy is born later in the series. Ben is quick with a smile and a laugh, and takes after older brother Mike. 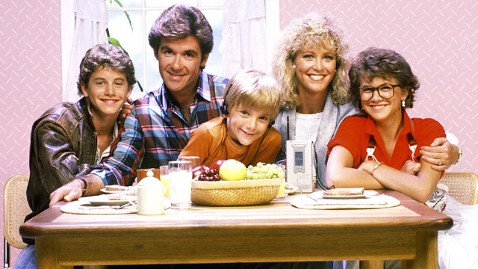 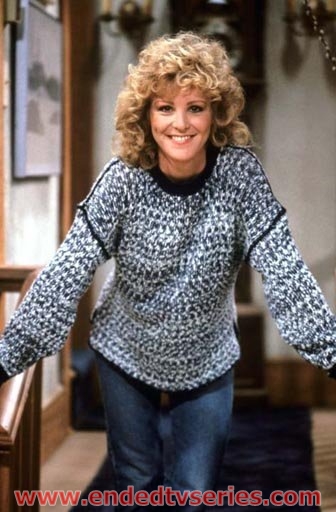 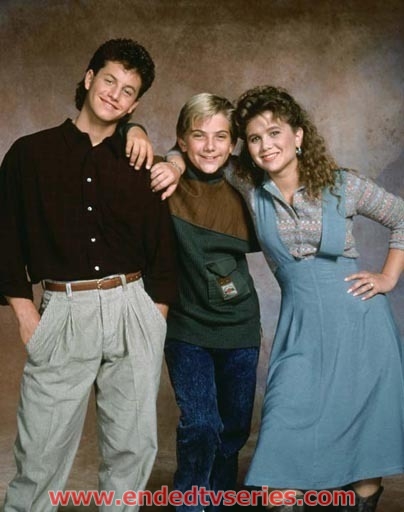 When Kirk Cameron (Mike) was 17 years old he became a born-again Christian having previously been an atheist. His newfound beliefs soon created problems on the show as Cameron started to insist on changes to anything he considered too racy. The biggest consequence of this was felt by actress Julie McCullough (Julie Costello, the nanny) who had posed nude for Playboy magazine and was fired at Cameron’s insistence after only eight episodes. Cameron then requested that she be replaced by his real-life girlfriend, Chelsea Noble. 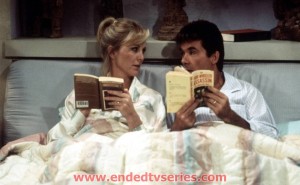 Tracey Gold (Carol) suffered extreme problems with weight loss. Although she was supposed to be picked on for being fat around season 4, she was actually losing a lot of weight. She eventually started vomiting and had to be hospitalized. Her lowest weight is thought to have been around 80 pounds, and the producers suspended her for her appearance. She came back in time to do the last two episodes of the series, though she had not yet recovered.

So determined was Kirk Cameron to prevent any adult themes from being put into the show and its storylines that he personally phoned the president of ABC and accused the show’s producers of being “pornographers”. The three, Dan Guntzelman, Steve Marshall and Michael Sullivan all resigned from the show having had enough of Cameron.

Jason Seaver was ranked #37 on TV Guide’s list of “50 Greatest TV Dads of All Time”. 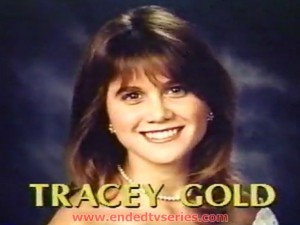 Tracey Gold (Carol) was arrested in 2004 for drunk driving when she rolled her SUV carrying her husband and three sons down a freeway embankment. Her husband and two younger sons weren’t seriously injured, but 7 year old Sage suffered a head laceration and broken clavicle.

Andrew Koenig (Boner) disappeared in February of 2010, and was last seen on February 14 near a bakery in Vancouver, British Columbia. On February 25 that year, his body was found hanging from a tree in Stanley Park in Vancouver. His father said that he had “taken his own life”.